Pioneering US TV broadcaster Barbara Walters has died aged 93 after a career spanning half a century.

In 1976, she became the first female anchor on an evening news programme, at ABC News.

Walters – who was born in Boston at the outset of the Great Depression in 1929 – won 12 Emmy awards.

As well as every US president from Richard Nixon to Donald Trump, she interviewed everyone from Cuba’s Fidel Castro to Russia’s Vladimir Putin.

“I have been blessed with a life I never expected,” Walters said back in 2000 as she received a Lifetime Achievement Award from the National Academy of Television Arts and Sciences. 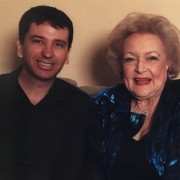 Journalist, health and life coach. My world exclusives have been featured in TMZ, Entertainment Tonight, CNN & more. As a former social welfare worker, I use a combination of counselling, health and life coaching skills, to help artists & others to live a good life. (See available programs on this website). As a journalist, I write stories to positively impact the reader, and aim to shine a spotlight on mental health, and have empathy through my personal mental health experiences. Check out the Mental Health resources section of his website. 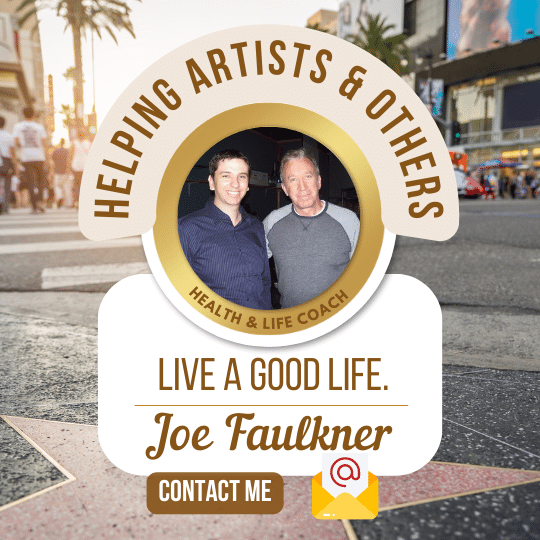